Gas stoves, also known as teppanyaki, are a way to eat vegetables. Heat the iron plate first, then place the fresh  meat and vegetables on it and cover it. Teppanyaki was invented by Spain in the fifteenth and sixteenth centuries. At  that time, because of the developed shipping in Spain, it was often sailed and colonized around the world. Because  the crew was in the sea and the sea, life at sea was very boring, so I had to fish for fun all day long. The fish is roasted  and cooked, and this cooking method was later transmitted by the Spaniards to Mexico and California in the American  continent.

Company History
Guangzhou Gainco Catering Equipment Co., Ltd located in Panyu Guangzhou , factory more than 10000 square meter. We are the professional manufacturer of different kinds of Catering equipment, Hotel accessories, Kitchen accessoriesand hardware fittings. Quality Assuarance  In these years, our company pay more attention to introduce and develop the products technology. We own the advance equipment and numerical control machine tool, just like Punch. We attach importance to the quality control of the products, which from the product develop, produce to test, and we have a prefect flow of the quality control. Business Partner Our products sold to many countries and regions, including England, Germany, America, Canada, Australia and so on. The extensive distribute channels, the flexible operating mode plus the professional workshop, all of them make our company have the rapidly development bedrock. 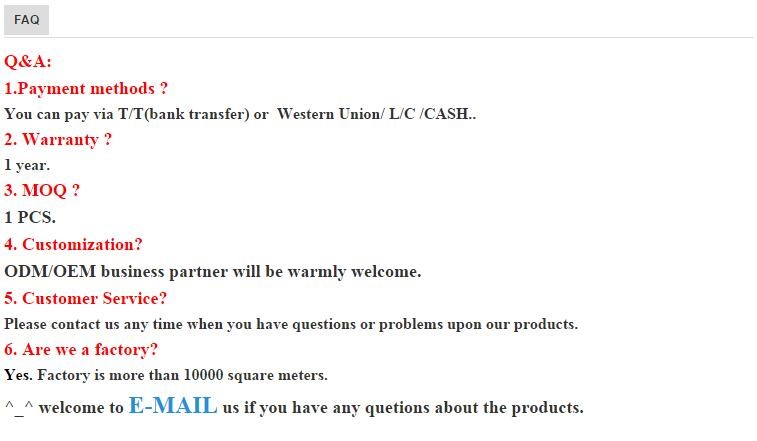 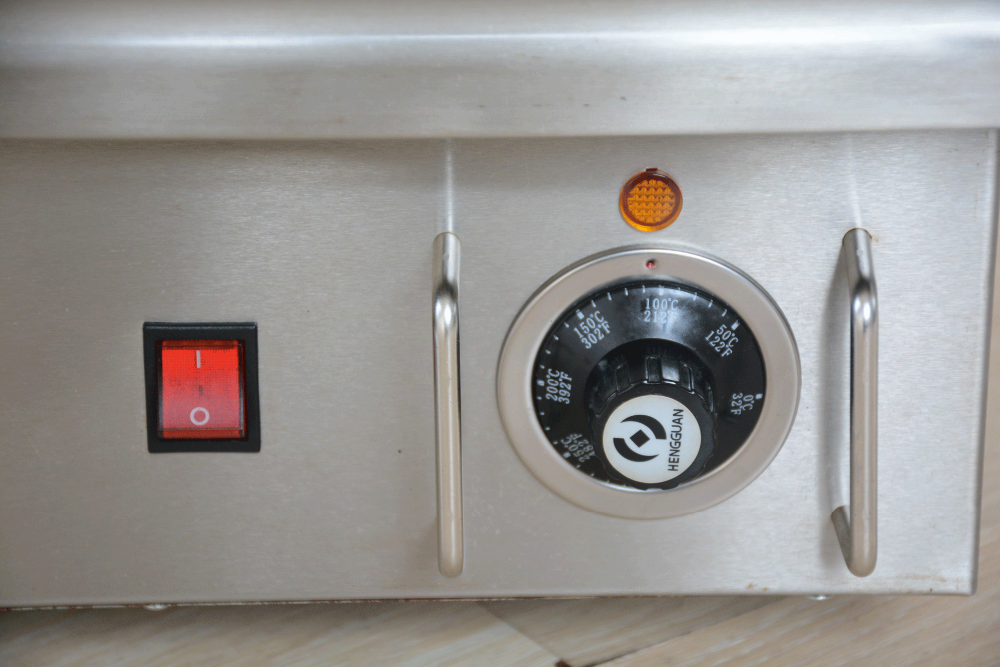 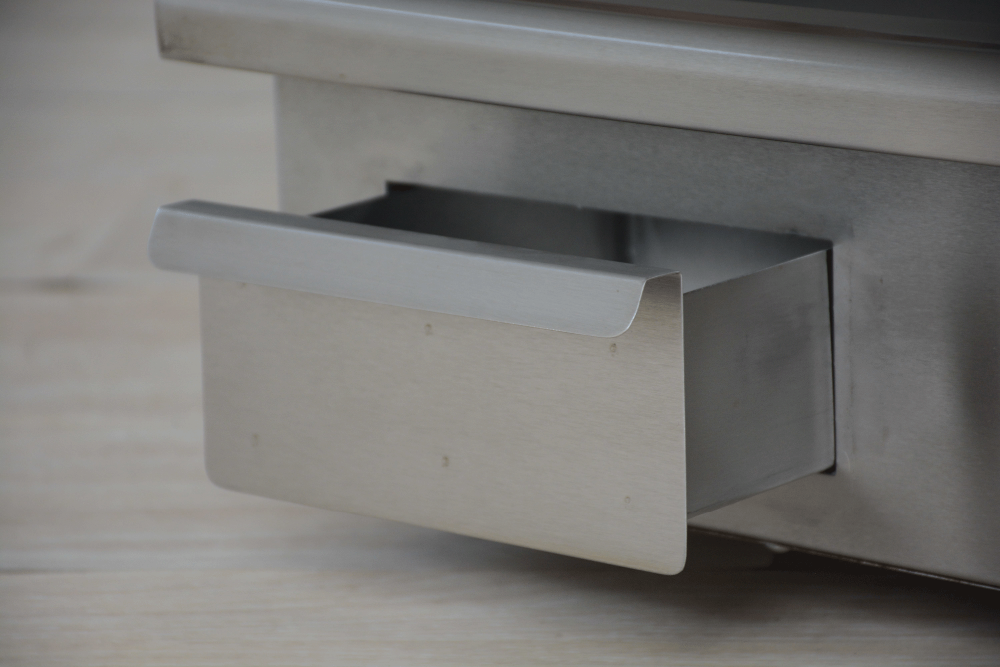 Main Features
Name: Basin Brand: China Original: China The leaking fry can be taken out and the oil residue can be collected for easy cleaning.