Main Features
● The temperature range is 50-350 ° C, with a 120-minute timer.
●Double imported high quality fan with surrounding heating tube to provide a fast and even heating environment.
● Double-layer reinforced tempered glass door, completely sealed and blocked in the furnace, with Teflon liner which can withstand 800 °C high temperature, comprehensive and efficient insulation, faster heating.
●The inner tank is equipped with a high temperature resistant lamp to monitor the food condition at any time.
● Face fire and spray function can be configured to meet a wider range of needs, such as baking pizza, meat, cakes, bread, egg tarts and other foods.
Our Company

Guangzhou King Catering Equipment Co, Ltd was established in 2010. we devote ourselves to develop produce electric water boiling equipment and electric baking equipment with a pragmatic attitude and scientific vision. Depending on our experienced developmental engineers of microcomputer control and mechanical designers, we can continuous providing more professional and efficient products to the market, to help providing a healthy, convenient drinking experience and building a more professional and convenient working environment in commercial kitchens.

The products we King Catering manufacturing include microcomputer stepwise electric water baking oven(pizza oven) series and convection oven series. Our engineer team can provide custom design according to customers special requirements. We also have a high-quality after-sale service department to follow up customer's feedback and help to solve their problems. We will always have a self-criticism accordingly, to innovate our product performance constantly and try our best to keep up with the high quality demand on water boiling equipment and baking equipment from both home and aboard.

Guangzhou King Catering always stick to the honest and faithful business tenet and the spirit of scientific development and unremitting innovation. We pragmatically develop high quality product and have successfully achieved great breakthrough on energy conservation, environmental protection and performance improvement in water boiling area, Also King Catering baking oven series are of leading quality grade compare with Guangdong counterparts.King Catering products have been sold to Europe, Australia, Middle east area and other countries or regions, and have earned the public praise.

We will keep moving forward on building"King Catering" a high quality brand, and provide quality products
to both new and old customers at competitive price, look forward to cooperate with you.
Certifications 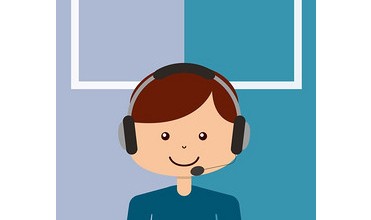 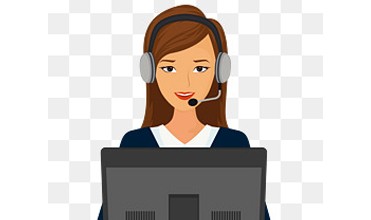 After-Sales Service
* Train how to install the machine and train how to use the machine.
* Provide online technical support.
*The warranty period is 1 year.
Packing & Delivery 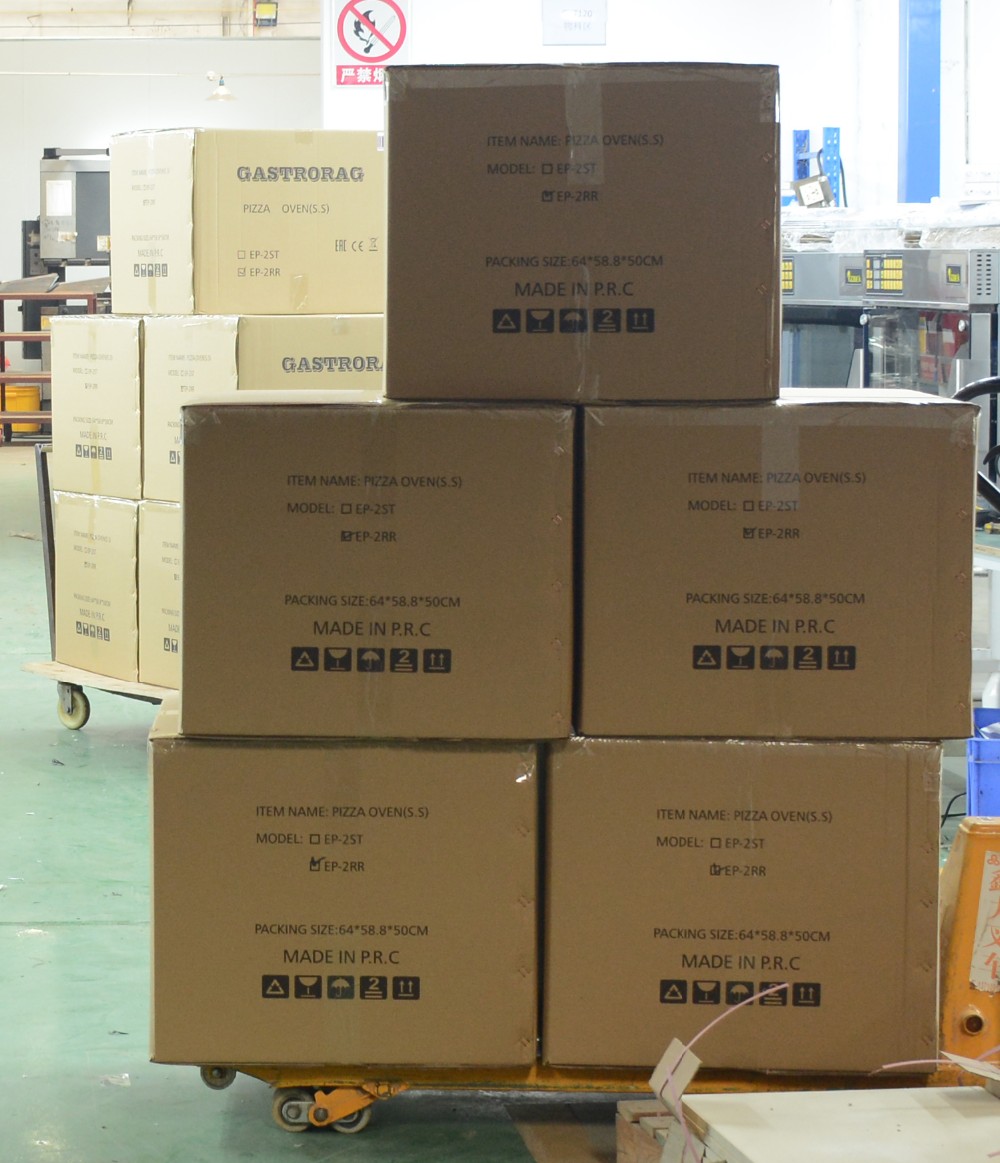 Q8: How do you make our business long-term and good relationship?
A:1. We keep good quality and competitive price to ensure our customers benefit ;

2. We respect every customer as our friend and we sincerely do business and make friends with them,
no matter where they come from.
Send your message to this supplier
More>Our Others Products